With the end of 2012, it’s time to look forward to what 2013 holds! This will be an exciting year. With major updates to the Camaro in progress, it’ll be an interesting racing season without a doubt!

Todd is making strong progress on the body… 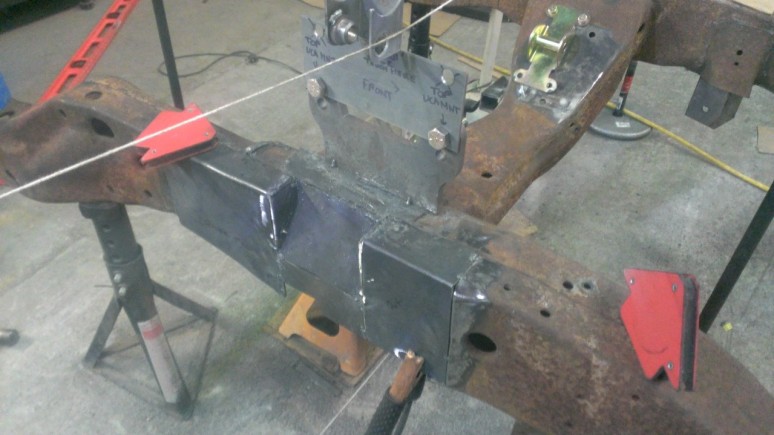 He’s just picked up the subframe from me with a little bit of fabrication to go… Target for completion is in early February so that we can dial it in before the Dixie and Sunbelt National Tours! 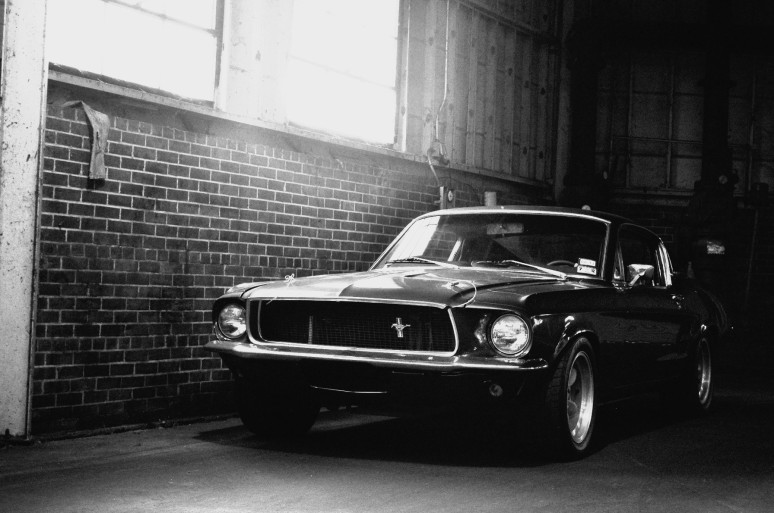 Work on the Mustang will be continuing, though no major mods are planned. I’m going to continue to work on my photography skills and hopefully have some better work to show this year!

Another project we’re helping out with is Mike “Mikespeed” Peters’ Drift Camaro and some tweaks on his street car. This car will be getting a version of the front suspension on the OversteerGarage Camaro, though with some tweaks based on what I’ve learned so far.

And that’s just the start of it. All in all this is shaping up to be an exciting year. Looking forward to sharing it all with you!