I’m late to the party I know, but this past weekend I went to my first F1 race with my buddy Chris. It was a good time and one that I hope to repeat! Not an F1 diehard, I skipped the first year for the return of the USGP at the Circuit of the Americas in Austin. This year though I couldn’t resist with Chris’ offer to stay at his house.

My photography skills let me down for most of the weekend, but I wanted to share a few cool shots I did get. For those who haven’t been, the people at COTA put on a fantastic event. The track and facilities are top-notch and getting to/from the event by the downtown shuttle was a breeze. Really have to say that the event was well done and one I would recommend to any car fan. My only gripe would be with F1 itself. Last year, people were able to rent headsets to follow the race as you moved around the track, this year there was no such option and any of the streaming sites were delayed. Since we had general admission tickets and chose to move around rather than stay in front of a TV, that was a little frustrating to follow the action. So, F1, please get a vendor to do this in the future!!

All that said, here’s a few shots that weren’t too bad! 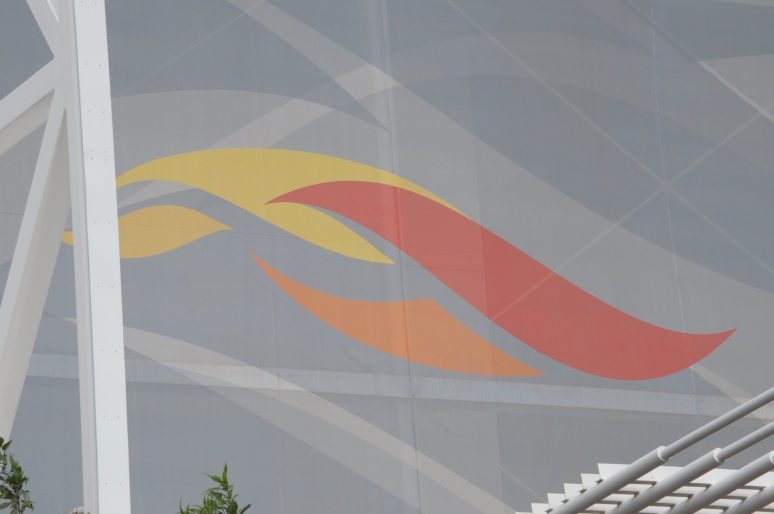 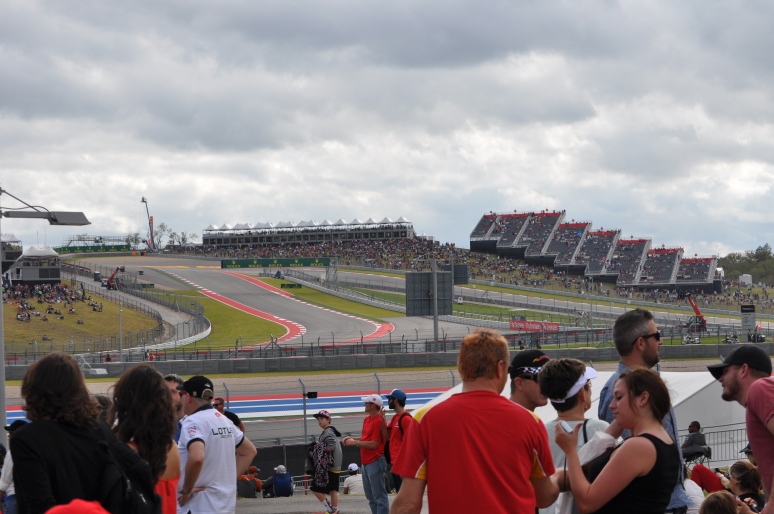 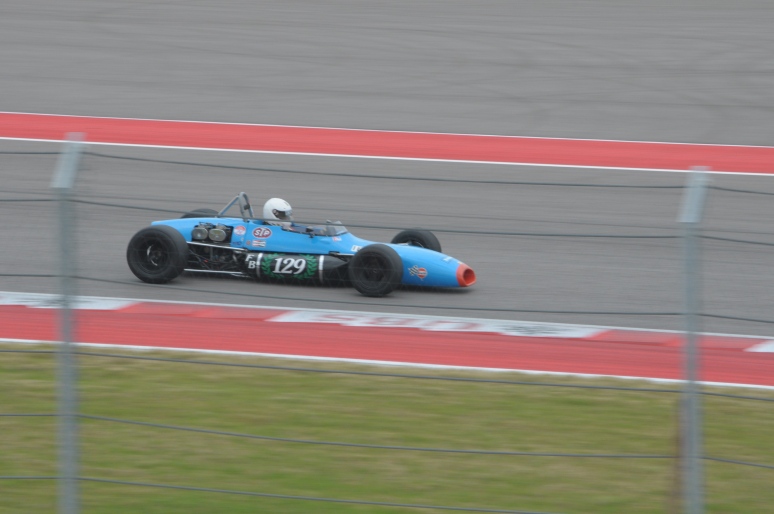 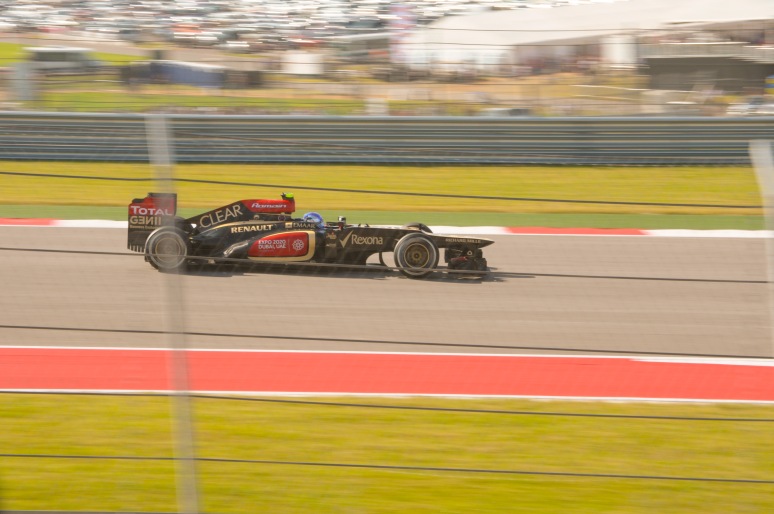 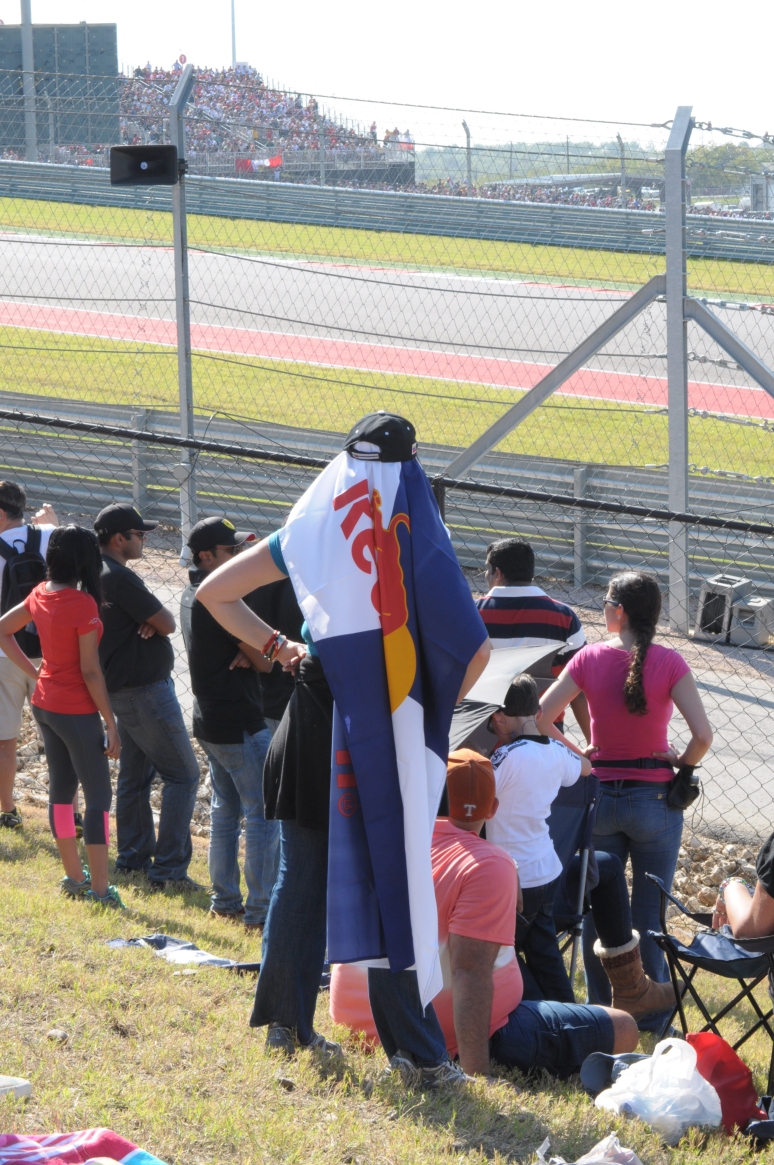 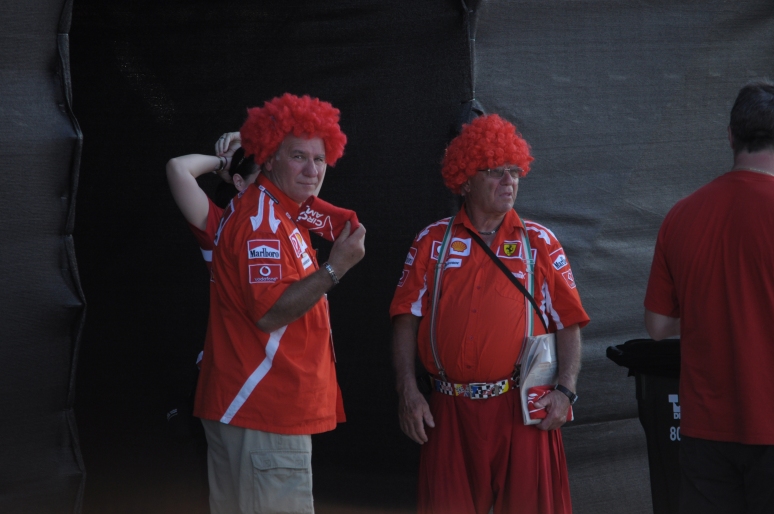